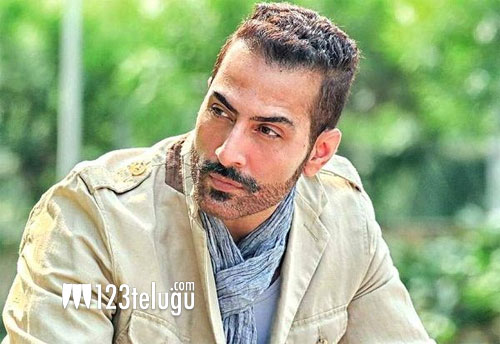 The shooting for iSmart Shankar, the action entertainer being produced and directed by Puri Jagannadh, featuring hero Ram, is currently underway in Hyderabad. The film is slated for release in May.

As per the latest reports, Puri Jagan has roped in Bollywood actor Sudhanshu Pandey as the main antagonist in iSmart Shankar. Sudhanshu was recently seen in a negative role in Shankar’s 2.0, where he played the role of Professor Bora’s son. Apparently, Sudhanshu will be seen in a rugged avatar by sporting a thick beard in iSmart Shankar.