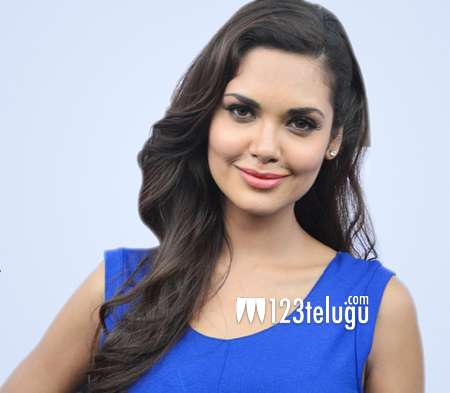 From there past few days, there have been several rumours doing the rounds that Bollywood actress Esha Gupta would be playing a key role in Nikhil’s upcoming film which will soon go on floors.

Slamming all these reports, Esha said that she does not anything about this movie and has not even heard about it. Currently, high on the success of her latest Hindi film Rustom, Esha is looking to consolidate her position in Bollywood.