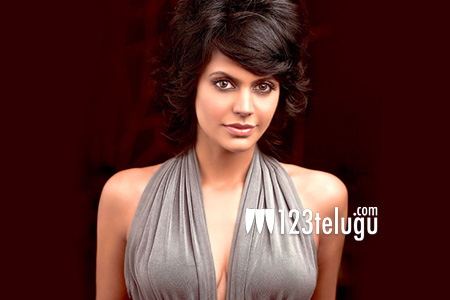 According to the latest updates, popular TV presenter and Bollywood actress Mandira Bedi has been roped in for a crucial role in Romantic. Mandira is also playing a key role in Prabhas’ most anticipated action thriller, Saaho. It looks like Mandira is keen on signing more projects in Tollywood.