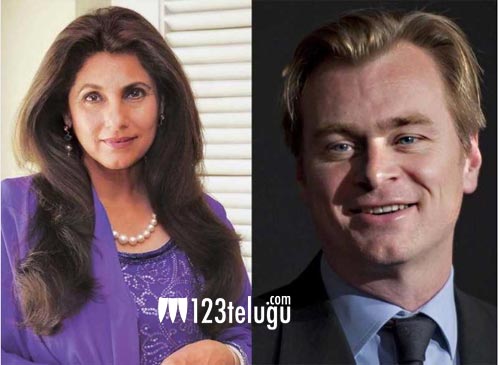 Now, Nolan’s Indian fans have a pleasant surprise in store. Senior Bollywood heroine Dimple Kapadia will be seen in a crucial role in Tenet. Nolan has already begun filming in India and the UK. Details about the characters of Dimple and other prominent cast have been kept under wraps.