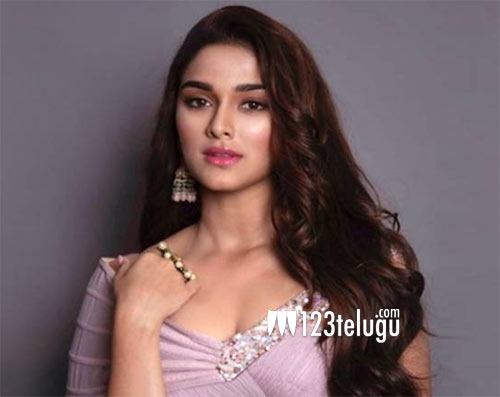 It’s well known that hero Allu Arjun and star director Koratala Siva will be joining forces with each other for the first time for a high budget pan-India film. This as-yet-untitled film had its official announcement during the lockdown. The project will be going on floors soon after Bunny and Siva wrap up Pushpa and Acharya respectively.

Now, if the latest buzz is anything to go by, young Bollywood beauty Saiee Manjrekar has been signed on to play the leading lady opposite Allu Arjun in the film. An official announcement is awaited to confirm this news. Saiee made her acting debut with Salman Khan’s Dabangg 3. She is debuting in Tollywood with Adivi Sesh’s Major.