Bollywood director makes a key decision about her actors
Published on Jun 2, 2019 3:00 am IST 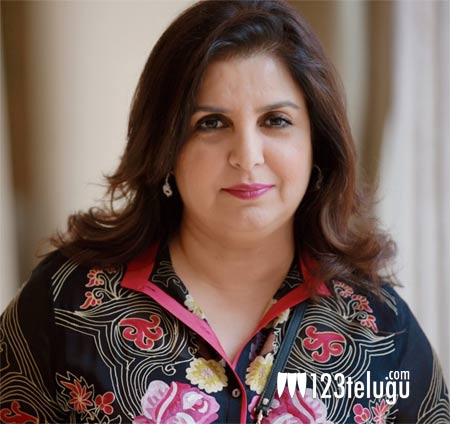 Star Bollywood choreographer turned director Farah Khan is well known for her commercial potboilers. She had directed the blockbusters like Main Hoon Na and Om Shanti Om, both featuring Shah Rukh Khan. Now, at a recent event held by the Cancer Patients Aid Association (CPAA) in Mumbai, Farah had announced her striking decision.

Farah had said that from now on, she will not show any of her actors, including her heroes and villains, smoking on the screen. CPAA strives to raise awareness on the impact of smoking. Farah said that her decision is a move to support this cause.