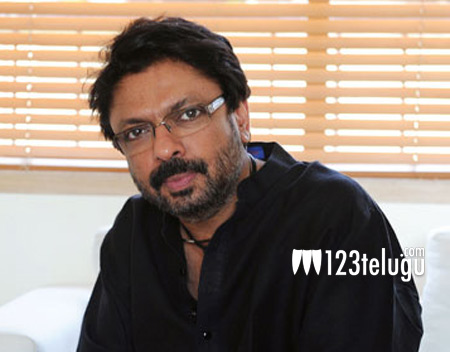 “No such film is being made. The report is completely untrue. Sanjay Leela Bhansali is not remaking ‘Magadheera’ or directing any other remake for that matter. The news is completely baseless,” Bhansali’s spokesperson said in an official release.

Released in 2009, Magadheera, starring Ram Charan and Kajal Aggarwal, recreated the box-office records in Telugu. Ever since, the Hindi remake was in news constantly with names of stars like Ranbir Kapoor and Ranveer Singh splashing as a replacement of Ram Charan.