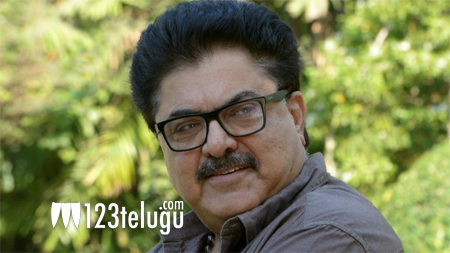 Following the Pulwama terror attack which claimed the lives of 49 CRPF jawans in Jammu and Kashmir, the Federation Of Western India Cine Employees (FWICE) has announced a complete ban on all artistes from Pakistan. Not only Pak artistes, FWICE will ban any Bollywood filmmaker who insists on working with artistes from the neighbor country.

“At a time when the terror attacks have reached a point of no return, it is actually hard to believe that some people in our entertainment industry are looking at Pakistan for talent. Since they are showing no shame, we will have to force them to back down,” said FWICE chief Ashoke Pandit.

The decision to ban Pak artistes was taken after a solidarity march held by the FWICE and its 24 crafts of the film and television industry at the Film City in Mumbai today afternoon.