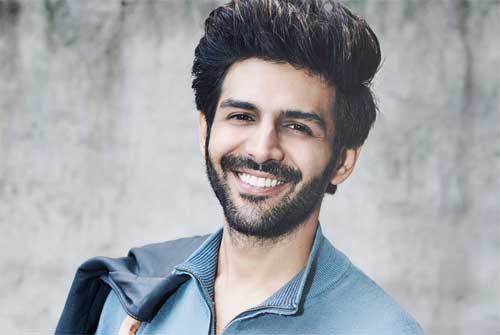 The shooting for young Bollywood hero Kartik Aaryan’s two projects, Bhool Bhulaiyaa 2 and Dostana 2, has been halted due to the lockdown in the month of March. Both the films’ shooting is expected to resume soon.

Meanwhile, the latest news is that, apart from the above two projects, Kartik Aaryan has signed a new film recently. Titled Dhamaka, the film will be helmed by Ram Madhvani.

As per the reports, Dhamaka is a remake of the South Korean movie, The Terror Live, and Kartik will be seen as an investigative journalist in the movie.