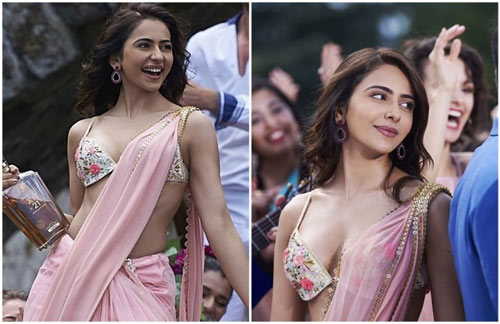 Rakul Preet Singh is going great guns after taking a small break in Telugu. She has Manmadhudu 2 in the pipeline and her new Hindi film, De De Pyar De is running successfully all over.

Rakul received good appreciation for her glamor and also her performance. The Hindi media and several critics are projecting her as the next big thing if she chooses her roles well in the coming days.

Rakul is a superstar in Telugu and is looking to make a mark in Hindi as well. De De Pyar has given her that break and she hopes that things will change in the future also.

She will next be seen opposite Siddharth Malhotra in the film Marjaawan.