Bollywood photographer for Janatha Garage
Published on May 13, 2016 2:00 pm IST 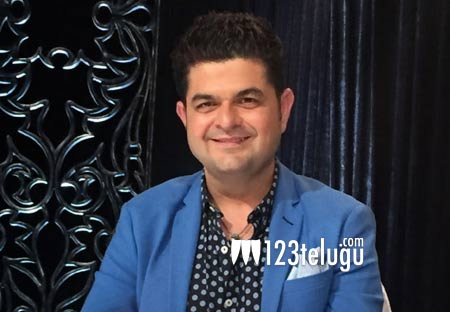 Some time back, we had revealed that a special photo shoot will be done for NTR for his upcoming film Janatha Garage. Latest reports reveal that the makers have now roped in famous Bollywood photographer Daboo Ratnani.

Daboo Ratnani is the ace photographer in Bollywood and he charges a bomb. Despite the cost, the makers are keen on getting a fine product and so they roped in Daboo to shoot the posters of the film.

The first look of the film is scheduled to release on NTR’s birthday the 20th of May. With Daboo’s photography Jantha Garage has stirred up hopes further.