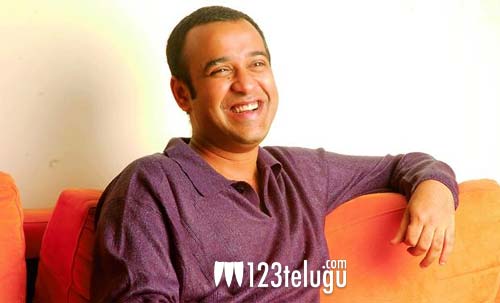 A massive Rs 600 crore live action 3D magnum opus on the epic Ramayana has been in the making for the last 4 years. Bollywood producer Madhu Manthena has joined hands with veteran Tollywood producer Allu Aravind and Namit Malhotra to bankroll this dream project on a never-before-seen scale. Several Oscar-winning and India’s renowned technicians are already working on the film’s pre-production.

For the last few months, speculations about Tollywood star Mahesh Babu playing Lord Rama in this ambitious project have been going viral. There were also reports that leading Bollywood stars Hrithik Roshan and Deepika Padukone will be essaying Ravana and Sita respectively in this Nitesh Tiwari and Ravi Udyavar directorial.

And producer Madhu Manthena’s latest interview has given a hint that Mahesh is indeed part of this epic film. When asked about Mahesh being part of the project, Madhu didn’t confirm or refute the news. He went on to say that audiences can expect the biggest cast ever in the history of Indian cinema and that an announcement of the star-cast will be out around Diwali this year.