Bollywood producer ropes in four Tollywood directors for a film
Published on Aug 4, 2019 10:29 am IST 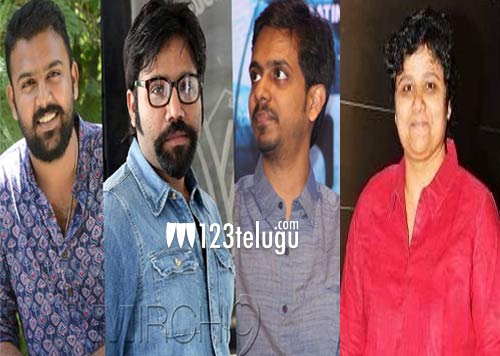 As per the latest reports, Ronnie has signed on the four happening directors for a film which will be streamed on Netflix. The scripting process is underway for the film and more details are awaited. This is the first time in Tollywood where four directors are joining hands for a movie, a feat rather common in Bollywood.