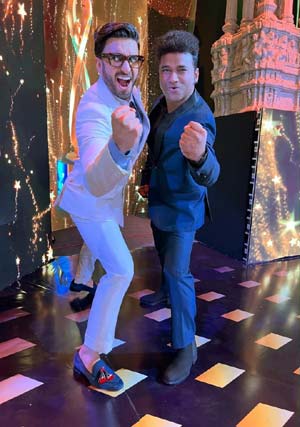 Devi Sri Prasad is one of the finest music directors Tollywood has ever had. The music sensation’s latest non-film music video song is all set to hit online today.

Titled O Pari, the song was composed and crooned by Devi Sri Prasad, who has numerous biggies in his pipeline. Keep watching this space for more interesting musical updates.