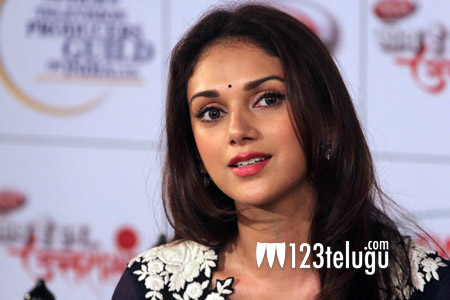 Yesterday, we had reported that upcoming actress, Sai Pallavi has backed out of Mani Ratnam’s next and a new heroine from Mumbai has been replaced. Latest update reveals that Bollywood actress, Aditi Rao Hydari has been roped in to play the lead in this film.

An official confirmation about this has been made and reports reveal that it was Mani Ratnam who personally selected Aditi. A R Rahman will score music for this film which will go on floors soon. Shooting of this film is slated to kick start in the next couple of months.