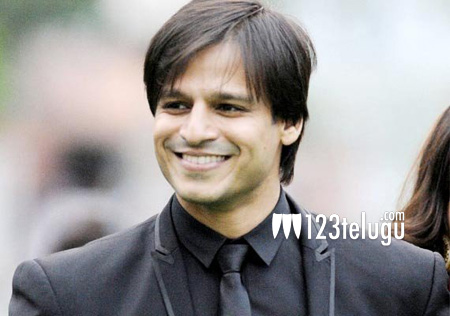 It is well-known that Tamil superstar Thala Ajith is currently shooting for his 57th film under Souryam Siva’s direction. The film stars Kajal Aggarwal and Akshara Haasan as the female leads.

According to the latest updates, Bollywood star Vivek Oberoi has been roped in for the main antagonist’s role in this most-awaited movie. Apparently, the makers considered stars like Aravind Swami, Abhishek Bachchan, Sudeep and Arjun for the villain’s role before roping in Vivek.

Vivek made his Kollywood debut with RGV’s bilingual, Rakta Charitra.