Bollywood starlet reveals an unknown aspect of Prabhas
Published on Aug 31, 2019 10:12 am IST 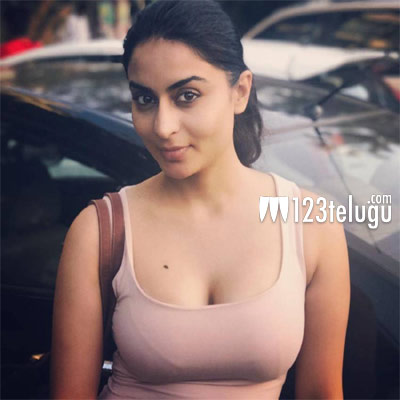 Bollywood actress Damini Chopra has played a cop in Prabhas’ just released action thriller, Saaho. In a latest interview, the Delhi girl talked about her experiences while working with the Rebel Star and revealed an unknown aspect of Prabhas.

Damini said that Prabhas is a ‘very shy person’. Well, this is nothing new and even Prabhas had admitted it himself on several occasions, Damini’s next revelation is surely something that’s not quite known. She revealed that Prabhas has a great sense of humor and that he keeps on cracking jokes on the sets all the time. “He’s great fun to be around,” Damini said.