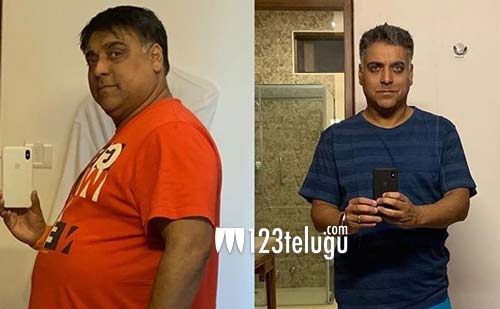 Ram Kapoor is one of the top actors on Indian television and is also the highest paid actor on the small screen. Ram started as a young actor and because of his weight gain, he started to play mature roles in many TV soaps.

He has also done several films in the last ten years. But now, he is back in the news for a special reason. Snaps of him losing oodles of weight have gone viral on social media.

Seen here in the above picture is Ram before and after his shocking weight loss.