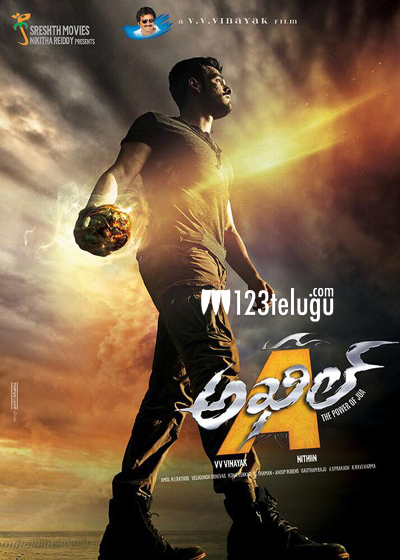 As the release day is drawing near, the entire team of Shresta Movies is on the run. Aggressive promotional campaigns have been planned and for the first time in Tollywood, a film will be promoted in multiple cities in India and overseas.

According to the latest reports, both Akhil and Sayesha Saigal will be touring at least five cities in both the Telugu states and will also head to the US to promote their film.

Post Baahubali, Tollywood has taken film promotions seriously and production houses are going all out to take their films to another level. Only two songs are left to be shot in this film which will have its audio launch on the 20th of September.

The buzz and hype surrounding the film is huge and the Akkineni family and Akhil himself is leaving no stone unturned to take their film to maximum number of audience. V V Vinayak is the director.