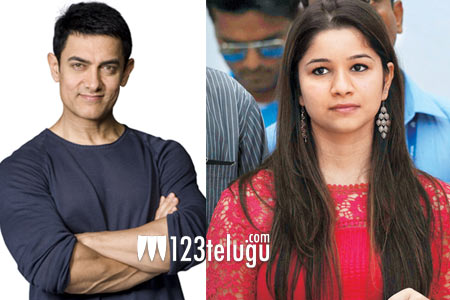 That Master Blaster Sachin Tendulkar’s daughter Sara Tendulkar is keen on foraying into Bollywood is a known fact. Around a few months ago, there were reports that Sara will star alongside young Bollywood star Ranveer Singh in a rom-com.

As per the latest reports published in Bollywood tabloids, superstar Aamir Khan is mentoring Sara in her run up to her acting debut. Sachin and Aamir have been good friends since a long time and Aamir is playing godfather to Sara. More details about Sara’s silver screen debut are awaited.