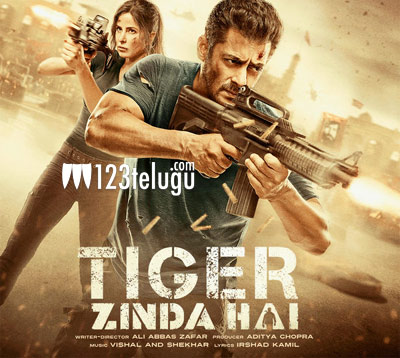 After the blockbuster action drama, Tiger Zinda Hai, Bollywood superstar Salman Khan has teamed up with Katrina Kaif and director Ali Abbas Zafar for a high budget period drama, Bharat. The film is slated for release on June 5.

According to the latest reports, Bharat will be dubbed and have a simultaneous release in Telugu. The film will also be dubbed in Tamil and Malayalam. Currently, Bharat’s makers are scouting for the right dubbing artistes for all the three versions.