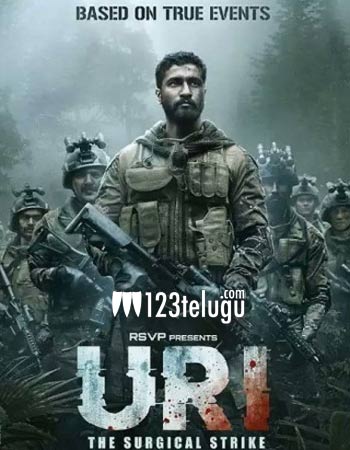 Uri: The Surgical Strike, the latest Bollywood hit thriller, is unstoppable at the box-offices worldwide. The film, which is based on Indian Army’s surgical strike on Pakistani terror camps in 2016, has entered the Rs 300 crore club in its 6th week.

Young Bollywood hero Vicky Kaushal is the main lead in the movie, which has been directed by Aditya Dhar and produced by Ronnie Screwvala.