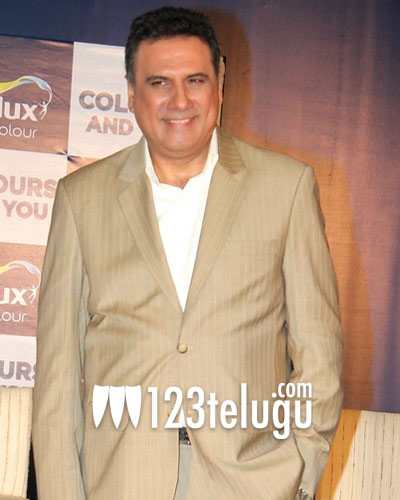 Bollywood actor Boman Irani, who is famous for some superb performances in films like ‘Munnabhai MBBS’ and ‘3 Idiots’, is all set to make his Telugu debut soon. As per the latest reports being heard,he has bagged a role in Powerstar Pawan Kalyan’s upcoming film with director Trivikram Srinivas.

Boman Irani will play a key role in this movie and he will join the film’s shoot soon. The movie is going to be shot in Pollachi and some action sequences will reportedly be filmed there. BVSN Prasad is the producer of the movie and Devi Sri is composing the music. Prasad Murella is handling the camera.

This film is expected to release in the second half of 2013.