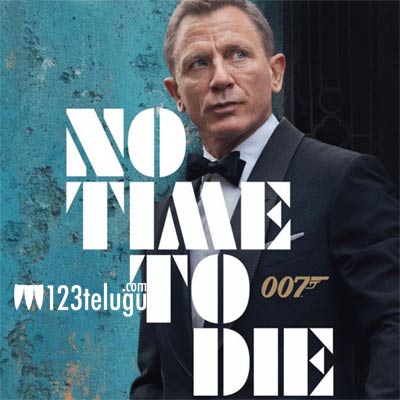 No Time To Die, the landmark 25th film in the super hit James Bond franchise, which was supposed to hit screens on April 2nd in India, has now been postponed to November, 2020. The reason behind this unexpected postponement is the outbreak of the Corona Virus, which has the entire world gripped in fear.

No Time To Die will now be hitting screens on November 12th in the UK and November 25th in the US. MGM, Universal and Bond producers, Michael G Wilson and Barbara Broccoli, announced the new dates after a review meeting earlier today.

Daniel Craig and Oscar-winning Egyptian actor Rami Malek will be seen as the film’s main protagonist and antagonist respectively. in lead roles. Cary Joji Fukunaga has directed the movie.