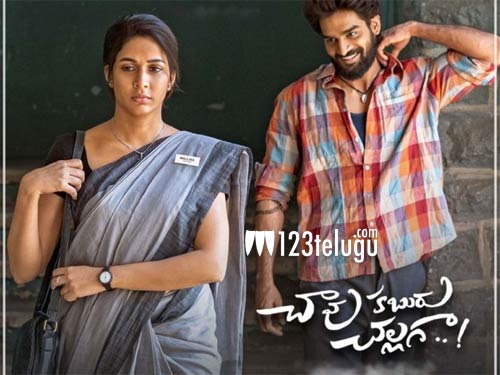 Released amid decent buzz, young hero Kartikeya and Lavanya Tripathi’s new film, Chaavu Kaburu Challaga failed to impress the audience. As per the trade reports, the film is going to end up as a flop at the box office.

Meanwhile, the latest news is that by the end of its first weekend, Chaavu Kaburu Challaga managed to collect approximately Rs 3 crores share in twin Telugu states. On the other hand, the film has collected only $31K at the US box office.