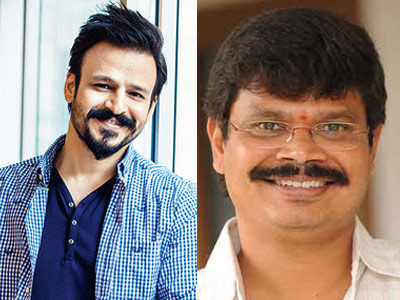 By now, everyone knows that star Hindi actor, Vivek Oberoi is playing the negative role in the film. The latest we hear is that Vivek has already shot for his introduction scene in the film.

Sources suggest that his scene was shot in amidst 2000 junior artists in the backdrop of Vijayawada. Boyapati has sketched a very powerful role for Vivek and he will be one of the highlights of the film.

Ram Charan will join the shoot on the 8th of this month. Watch out this space for more updates on this project.