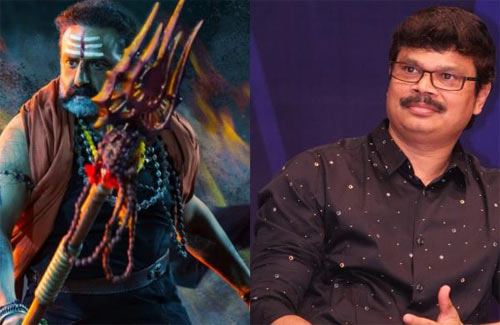 Boyapati is in the news these days as the teaser of his new film Akhanda starring Balakrishna has gone viral and clocked 40 million views which is huge.

Akhanda is a prestigious film for Boyapati as he needs to prove his worth first by giving a hit to Balayya. So, he is working day and night to make this film a big hit.

The gossip in the film circles is that Boyapati has not charged a rupee for the film and will take a share in the profits of the film. Miryala Ravinder Reddy is the man behind this project.