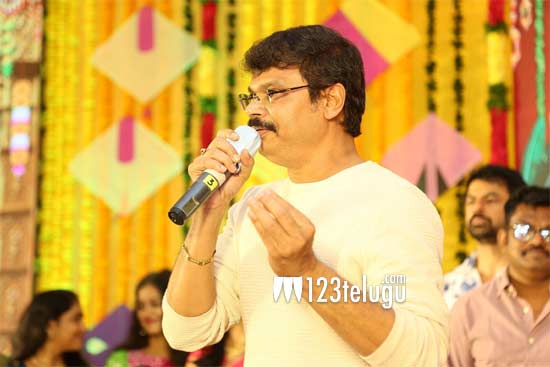 Nandamuri Balakrishna and Boyapati Srinu have scored hat-trick success with Akhanda. The movie which is running towards 50 days is still doing well in a few centers of Telugu states.

To celebrate the movie’s success, the makers have held a special event in Hyderabad today. During the event, director Boyapati revealed a surprising update.

Boyapati confirmed that there will be a sequel to Akhanda for sure. He also said that the climax scene in Akhanda opened doors for a sequel.

But he didn’t reveal any details like when the film will go on the floors. This crazy update has taken Balayya fans on cloud nine.