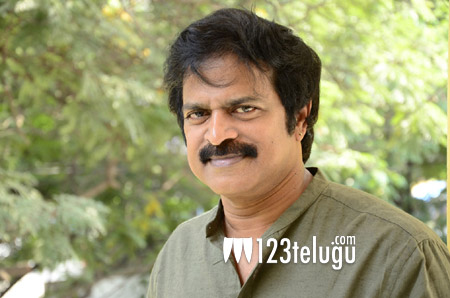 Brahmaji is one actor who has become a regular in all films these days. He will be playing a key role in the upcoming film Next Nuvve. The talented actor took some time off and revealed about his new film Next Nuvve where he plays a crucial role.

Speaking about the same, Brahmaji said that this is the first time he is attempting a horror comedy and his role has many shades for him to portray in the film.

Brahmaji also revealed that he is very happy and content doing character roles but his best is yet to come. Meanwhile, Next Nuvve has Aadi and Rashmi in lead roles.