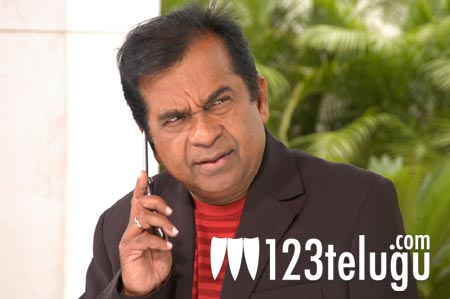 Nagarjuna and Richa Gangopadhyay will be seen as the lead actors in this movie. Nagarjuna himself is producing this film on Annapurna Studios banner, in association with Reliance Entertainments.

Devi Sri Prasad has composed the audio album of this film and the audio launch is expected to take place pretty soon. This movie has managed to create a good buzz and it is one of Nagarjuna’s most awaited films in recent times.