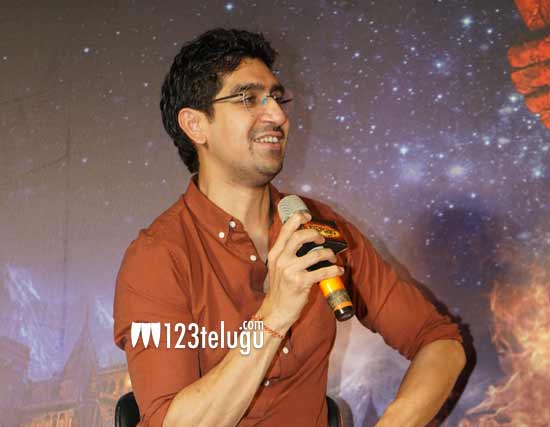 Brahmastra is one film that is being awaited by one and all. As it stars Ranbir Kapoor, Nagarjuna, Amitabh, and Alia Bhatt, there is a massive craze for this film all over the country.

The film is directed by Ayan Mukherjee and will be out in Telugu as well. Going by the teasers, everyone thinks that the film is a superhero film and Ranbir will be seen as one.

But in his latest interview, Ayan has revealed that Brahmastra is not a superhero film at all and says that it is about divine powers that Ranbir has but he is no superhero. Rajamouli is presenting this film in Telugu.