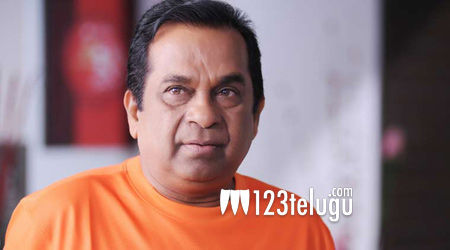 It has been quite some time that we have seen Brahmanandam in a lengthy role off late. But the upcoming Balakrishna film, Jai Simha will showcase Brahmi in a very interesting role.

The talk is that Brahmi will be seen in a hilarious role and will evoke huge comedy like he is associated with most of the time. With so many new actors coming ahead off late, seasoned actors like Brahmi and few others are not seen much these days.

Jai Simha is directed by K S Ravi Kumar and is up for a release on the 12th of January 2018.