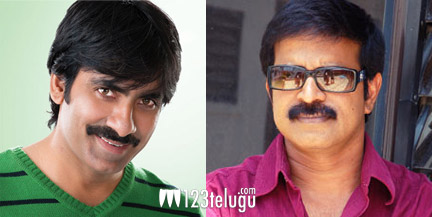 Bramhaji is a well known character artist who has played several different characters in his career spanning close to 20 years.He has also played the lead role in Krishna Vamsi’s Sindhooram and felt that if that film was a hit he would have been in a different league now. It can be noted that Ravi Teja who is one of the top stars today has played a small role in that film.

When Bramhaji was quizzed if he felt he was slow in the race compared to Ravi Teja, He swiftly said “Ravi is my closest buddy. We have been good friends since a very long time and there is no bit of change in his behaviour or attitude and that is what has put him in a place he is right now. As a friend I am very happy with what he has achieved and in fact I was offered several roles on Ravi’s recommendation and I am grateful to him for that”.