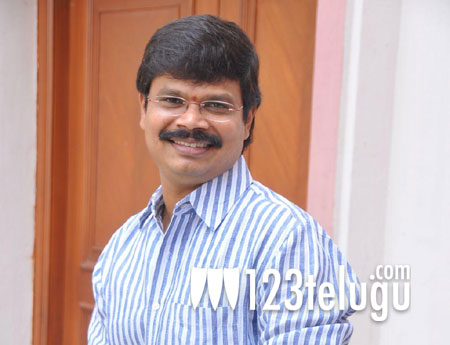 Boyapati Sreenu seems to have pulled off the impossible. His latest film ‘Sarrainodu’ is pulling in strong revenues irrespective of the mouth talk on Day 1 and the poor critical reception. This has only made brand Boyapati stronger and he is now getting very good offers from producers.

Boyapati has managed to successfully beat the odds three times now. He did it twice with Balakrishna for ‘Simha’ and ‘Legend’, as both films managed to collect way more than anyone ever predicted. Now, his latest film ‘Sarrainodu’ seems to be doing the same.

This commercial director is now going to make a film with Bellamkonda Srinivas next and he has an offer to direct a major star once again after that project.