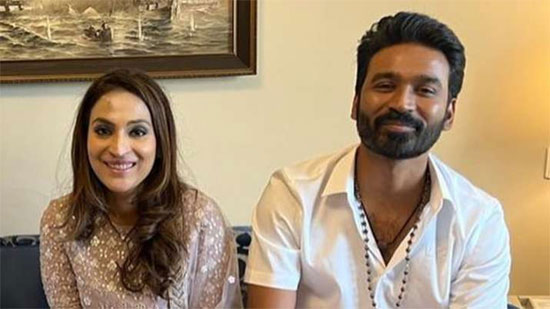 In what could be said as breaking news, Tamil star hero, Dhanush has shocked everyone by announcing his divorce on social media,

Dhanush has decided to part ways with his wife Aishwarya Rajinikanth after 18 years of marriage. The couple has two sons and tied the knot in 2004.

Dhanush is a huge star and this news has taken the media, fans, and general audience by storm. This news has gone viral in no time.

In a personal statement, Dhanush has requested the media to give him some space regarding his divorce.