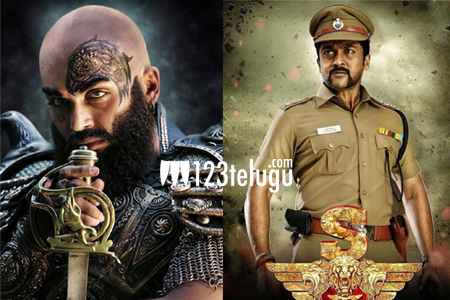 Both Suriya and Karthi are in the form of their lives with some super hits in their kitty. They are gearing up with their respective films like Singham 3 and Kashmora.

Latest update reveals that both these films will be released on the auspicious occasion of Diwali. Generally, Diwali is a huge festival for Tamil folks and many films are lined up for this season.

The festival gets even more hectic as Dhanush is also coming up with his Tamil film Kodi which will be out on the same day. Let’s see who wins this race.