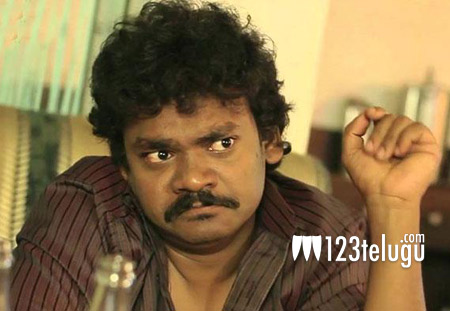 For the last couple of days, there have been several stories doing the rounds about Power Star Pawan Kalyan allegedly slapping Jabardasth comedian Shakalaka Shankar during the shooting of Sardaar Gabbar Singh. Reports said that Pawan lost his cool on Shankar’s starry tantrums.

However, Shankar, in his latest interview, laughed off these reports and said that Pawan never slapped him and that he in fact shares quite a close relationship with the Power Star. Terming Pawan as his ‘god’ Shankar went on saying that he even cooked fish curry for Pawan and sang songs for him during breaks.

Shakalaka Shankar plays one of the constables in Sardaar Gabbar Singh’s ‘fauzi’.