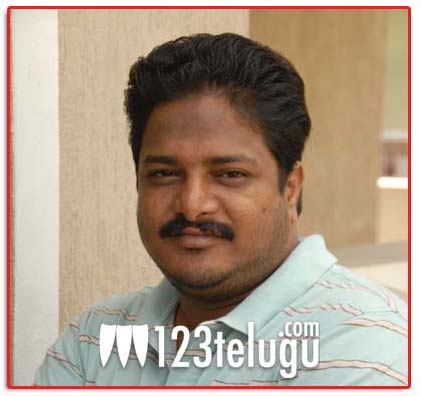 Producer Nallamalupu Bujji appreciated Nandamuri Balakrishna, director Bapu and the rest of the Sri Rama Rajyam team for coming up with a picture worth treasuring. “It is not an easy job in this day and age to come up with a film like this. Director Bapu and Balayya have done a fantastic job. I have personally called up Balayya after watching the movie to congratulate him for his stupendous performance”, said Bujji.