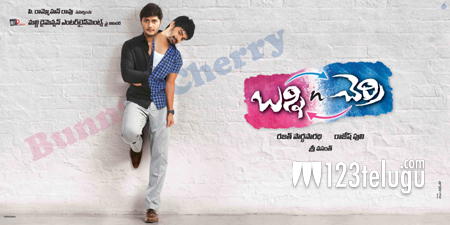 The audio album of the interestingly titled film, ‘Bunny & Cherry’, will be released on the 16th of this month. Young heroes Prince and Mahat Raghavendra will be seen as the lead actors in this youthful romantic entertainer. Kriti and Sabha will be seen as the heroines.

Rajesh Puli, who worked as an assistant director under Maruthi, will be making his debut as a director with this movie. The film is expected to hit the screens in the last week of November and post-production activities are currently underway.

Srivasanth has composed the music for this film. Brahmanandam, Yandamoori Veerendranath and Posani Krishna Murali will be seen in important roles.