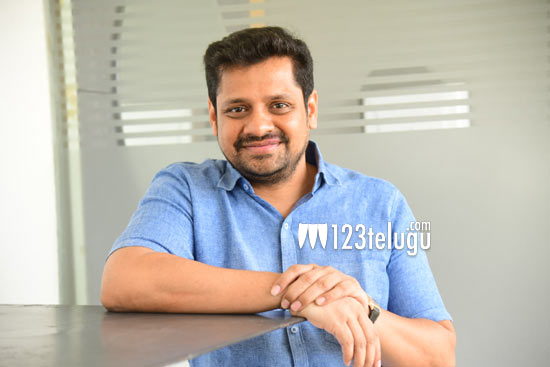 Post the success of Allu Arjun’s Pushpa, everyone wants to know when Pushpa 2 will go on floors and eventually release as well.

Now, the close aide of Bunny and producer Bunny Vas has revealed in an interview that Pushpa 2 will come out in summer 2023.

He also revealed that the scripting of the film is done and the team will start shooting by the end of next month. Sukumar will direct Pushpa 2 as well and Rashmika plays the heroine.