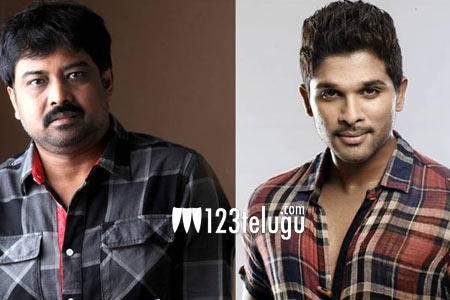 It is well-known that Allu Arjun will join hands with star Tamil director Lingusamy for a Telugu-Tamil bilingual film. This film will mark Bunny’s debut in Kollywood. The project was announced last year, but it got delayed due to reasons unknown.

In a media interaction in August, Lingusamy had said that the script work is complete and that the film will go on floors from January or February next year. However, the latest reports reveal that the film’s launch has been pushed to early summer, tentatively to March or April.

This as-yet-untitled film is touted to be an action entertainer. Popular Tamil producer Gnanavel Raja of Studio Green will bankroll the project.