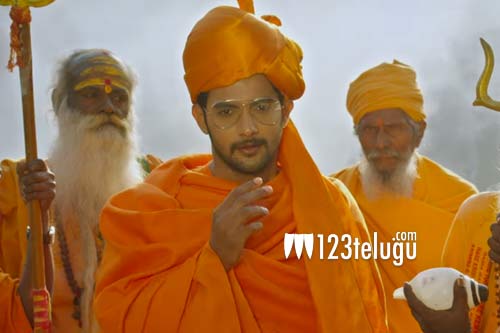 The teaser for Aadi Saikumar’s soon-to-release romantic entertainer, Burra Katha, is out this morning. The teaser is outright fun and offers full-on entertainment. In the movie, Aadi’s character Abhi is born with two brains and the comedy and confusion generated through his character will be the main highlight.

In Burra Katha’s teaser, Aadi looks stylish in a cool new hairstyle. The film should give him the much-needed success. The film marks writer ‘Diamond’ Ratna Babu’s debut as a director. Mishti Chakraborthy and Naira Shah are the female leads in the film. The shooting is complete and the post-production work is underway at the moment. The makers are aiming for a summer release. Deepala Arts banner is producing the movie.