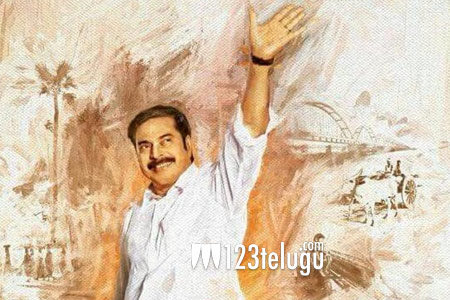 Now that there is only a week to go before the release of Yatra, things have caught on quite well all over. The pre-release event of the film made matters work big time for the biopic.

As the election fever is on in AP, many are eager to know how YSR will be showcased and what will be the film’s agenda and how will it help the YCP party.

Mammootty plays YSR in the film which is directed by Mahi V Raghav. Yatra releases on the 8th of February.