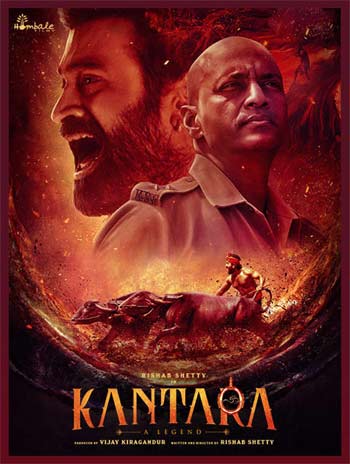 Kannada film Kantara starring Rishab Shetty, is off to a very good start at the box office. The film mostly opened to terrific reviews and positive word of mouth. The film is based on the Kannada cultures and traditions.

Now the latest buzz is that the film will be dubbed and released in other languages as well. Also, it is being said that the official news will be coming out shortly. Sapthami Gowda was the female lead in this rustic village drama.