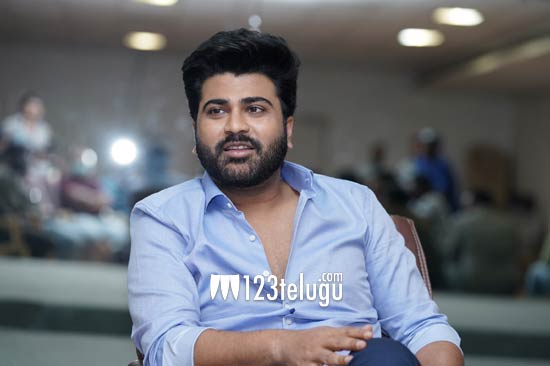 Young hero Sharwanand was last seen in Aadavaallu Meeku Joharlu, a failure at the box office. The actor will be seen next in a film under the direction of lyricist turned director Krishna Chaitanya.

The latest buzz is that Priyamani and Raashii Khanna are roped in to play the female leads in this yet-to-be-titled movie. It is heard that Raashii Khanna needs to speak the Godavari dialect in this movie. Priyamani also has a meaty role in this flick.

Produced by People Media Factory, the movie is billed to be a political drama with humour. The movie will go on floors in August. More details of the movie will be announced in the coming days.