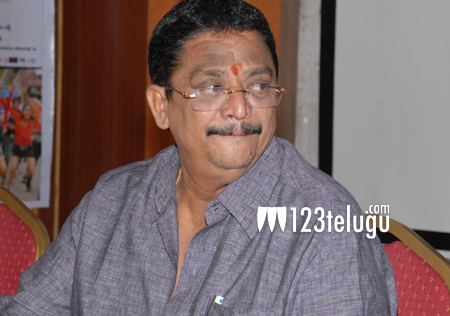 Producer C Kalyan has announced that he would soon be making a film with Ram Gopal Varma. It happens to be his birthday and he interacted with the media today.

Kalyan stated that the film will be a socio fantasy flick and will be on the lines of Pathala Bhairavi. “I am always fascinated to make socio fantasies. I love Pathala Bhairavi a lot and am planning to make one such film with Ram Gopal Varma,” said Kalyan.

He has also revealed that he loves his role as the producer and is looking forward to making many more movies in the future. C Kalyan’s new movie Loafer is ready to hit the screens on December 17th.

The film stars Varun Tej and Disha Patani in lead roles and has been directed by Puri Jagannadh.