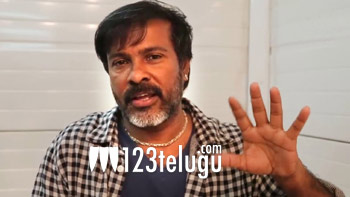 Right when we thought that the shooting of the film, Jai Lava Kusa was going on full swing, there has been a slight hiccup in the technical department of the team.

The latest news is that the film’s cameraman, C K Muralidharan has been replaced by Tollywood’s ace cinematographer Chota K Naidu. Reasons for this replacement are yet unknown but the change has been made.

The film is being made on a huge scale and NTR plays a triple role in this film where visuals are said to be the special highlight. Now, with Chota K Naidu taking over from the Mumbai man, we need to how the film shapes up.

Directed by Bobby, Jai Lava Kusa has Raashi Khanna as the female lead.