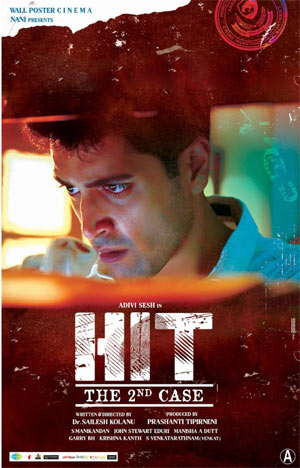 Major is the biggest hit in Adivi Sesh’s career thus far. The film did particularly well in the USA and it is his first $1 million film in the USA.

Sesh is now awaiting the release of HIT 2 which is having its USA premieres in a few hours from now. The film is aggressively promoted by the cast and the D Day is finally here.

The big question here is – can Sesh repeat Major’s feat with HIT 2 again? Can he score back to back $1 million films in the USA? For that to happen, the word of mouth from the early premieres will be the key.

The film is directed by Sailesh Kolanu and it has Meenakshi Chaudhary in the female lead role.