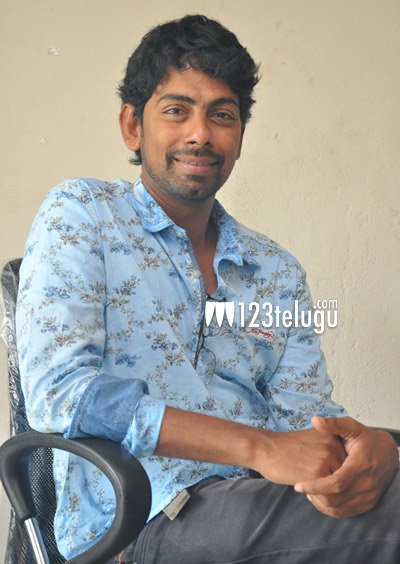 Director Virinchi Varma made an impressive debut with Uyyala Jampala. The movie ended up as a surprisingly big winner at the Box Office and helped the young director land a chance to direct Nani.

Majnu is the second film of Varma and it is gearing up for a release this 23rd. The movie is an acid test for Varma as there is a strong sentiment in the Film Industry about second films of promising directors.

Many young directors faltered in the second film after making promising debuts. Those who avoided this, went on to become star directors. Will Varma join that list? We will know by the end of this weekend.