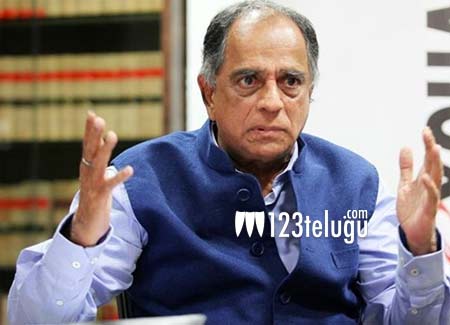 Until a couple of weeks ago, filmmakers across the country were fuming on the then Chairman of the Central Board of Film Certification (CBFC) Pahlaj Nihalani’s stringent rules during the censor scrutiny. Pahlaj was later replaced by noted lyricist Prasoon Joshi and everyone heaved a huge sigh of relief.

However, much to the shock of a few filmmakers in Bengaluru, the local censor board has issued a new directive to not air the movies’ promotional material without the CBFC panel’s approval. This new diktat is surely irritating the filmmakers, and we will have to see if it will come into effect in all the film industries across the country.